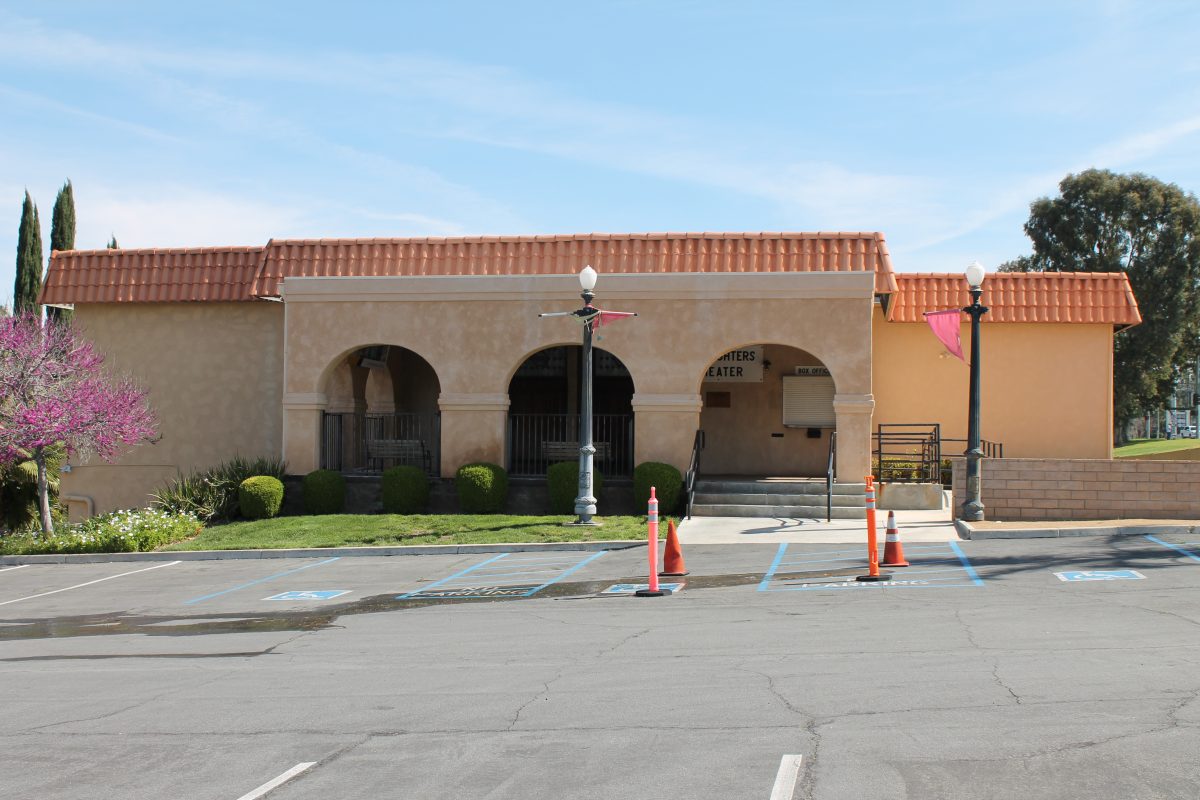 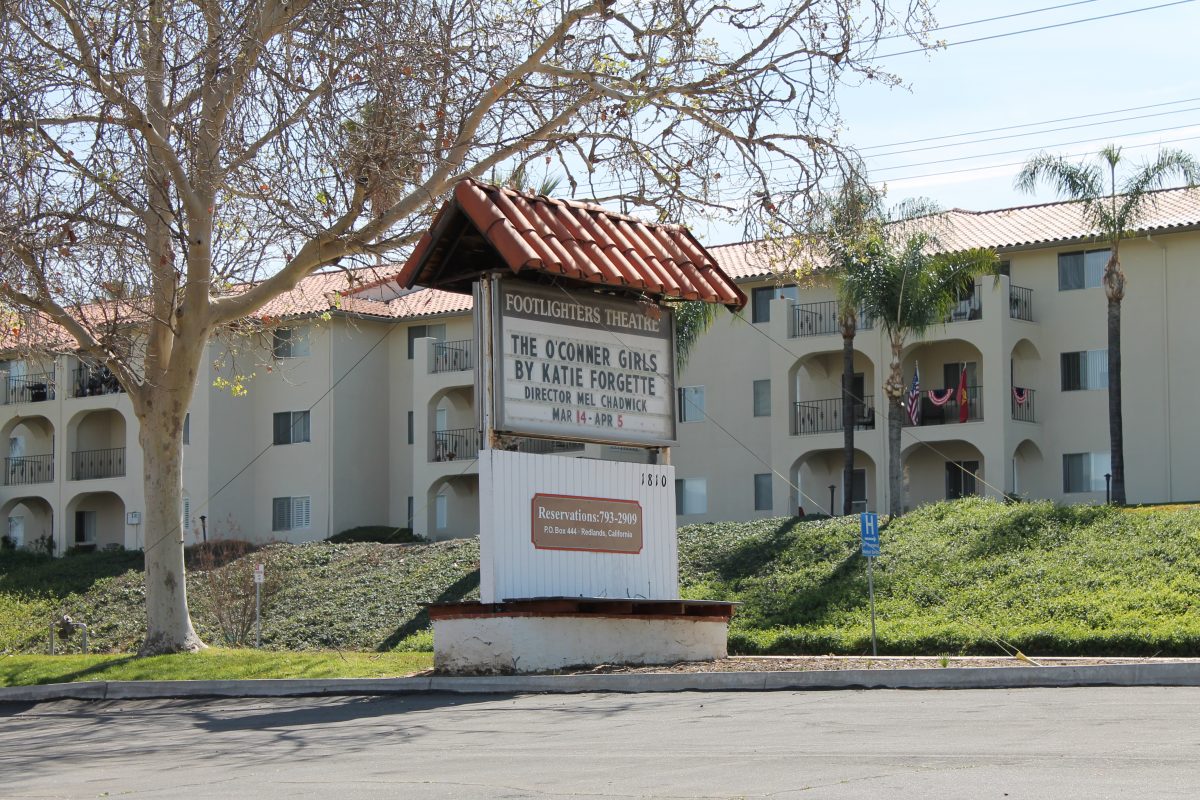 Where We Came From
Since 1945, Redlands Footlighters has been an active member of the community.

It began with four women, – Mary Armstrong, Marianne Finley, Lucille Crews Marsh, and Ruth Welch – and became Redlands Footlighters. The first production, Mr. and Mrs. North, directed by Bernard Craven, was presented in Clock Auditorium at Redlands High School. For several years Footlighters traveled like gypsies presenting shows in the Contemporary Club, the Y.W.C.A., the Redlands Bowl, as well as in Yucaipa and Banning.

Footlighters incorporated in 1955 and acquired non-profit status. They began saving for a theatre. In 1969 Merl & Peggy Williams led some far-sighted members in negotiating the purchase of the land on Barton Road. The new theatre opened in 1980. Construction was supervised by Joe Camp, Nick Salpas, and many volunteer members. Stuart Campbell, who directed the first play at the Grove, also directed that same first play, The Curious Savage, at the new theatre. There was much to be done in the building, but shows were presented while work continued.

We continue to devote time and talent to our dream; we believe in and support Footlighters. 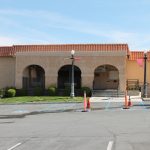 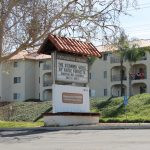