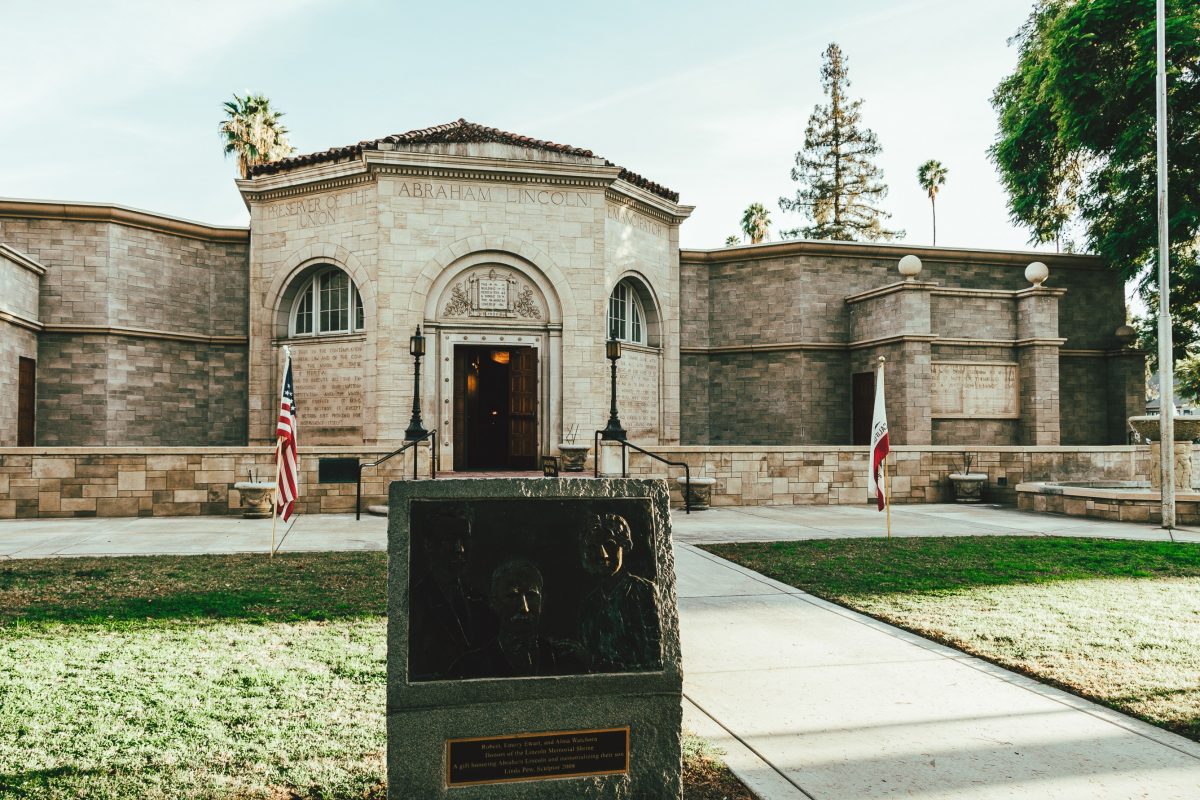 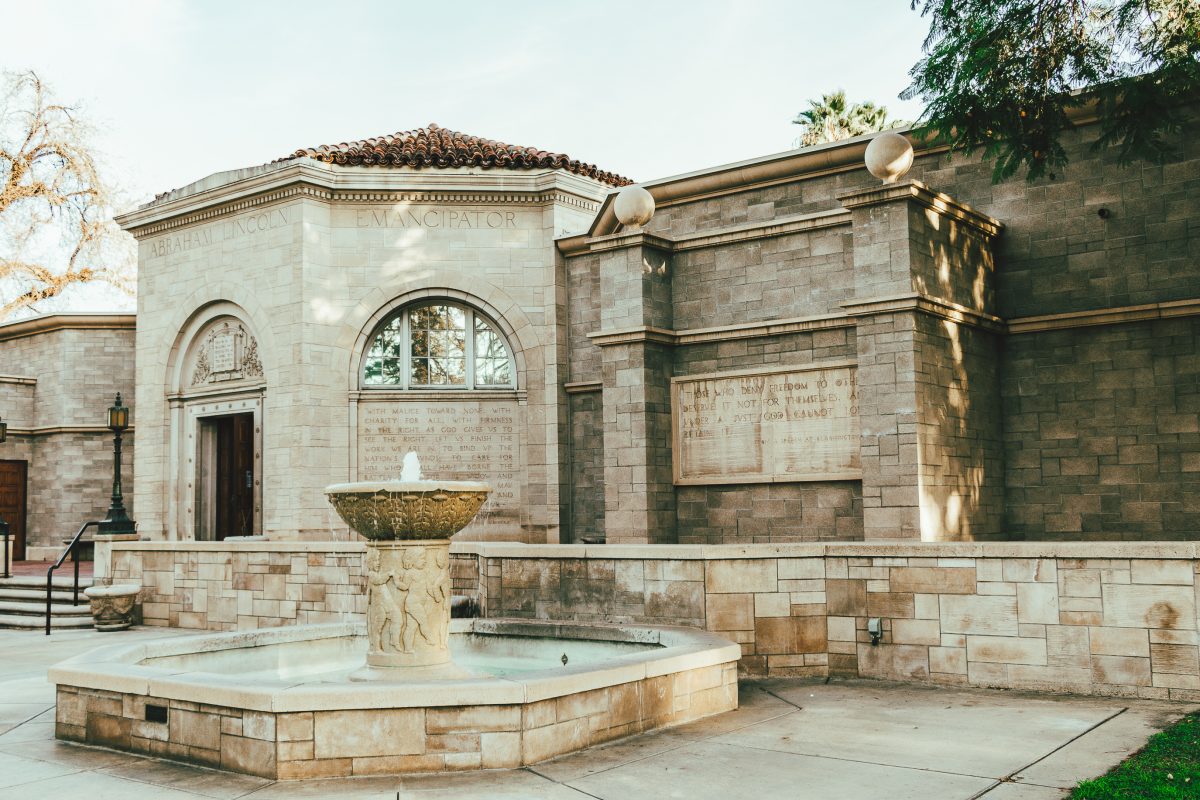 Although the original plan called for 75 foot long patio wings to extend from each side of the Shrine, complete with fountains, benches, and additional inscriptions, it was not until 1937 that these areas were added. The additions were crafted from the same material used in the octagon with the Indiana limestone selected to match before leaving the quarry. As originally planned, these patio areas featured additional excerpts from Lincoln’s speeches inscribed into the walls and fountains designed by noted American sculptor Merrill Gage. Robert Watchorn had always desired to expand his facility, but the lingering effects of the Great Depression followed by the start of World War II caused him to postpone his plans. In 1944 Watchorn passed away his dreams unfulfilled.

On February 12, 1998, Watchorn’s desire for an enlarged facility was realized when the newly expanded Shrine was rededicated. After four and a half years of fund raising two new wings were added to the original octagon where the patio areas had been located. The design called for moving the fountain and pool areas forward. Careful removal and repositioning of the limestone panels, and the selection of new materials have created a harmonious blend of new wings with original octagon.

The interior of the Shrine features bookcases from Circassian walnut in the original octagon. The woodwork in the new wings was chosen to complement the original furnishings.

To learn more about Robert Watchorn and why there is a museum to Lincoln in Redlands, California, visit The Watchorns tab at the top of the page. 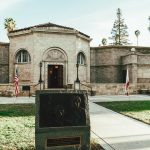