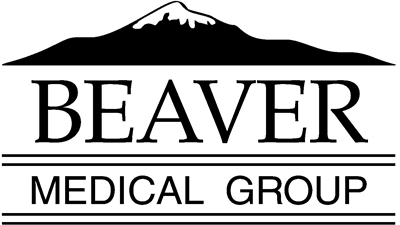 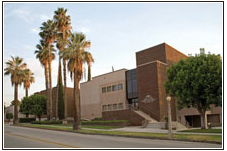 Redlands was just a little town in 1931. It, like most of the country, was struggling to recover from the depression. Nevertheless, a young doctor came to town in that year and opened a practice at 131 Cajon Street. By 1939 he had acquired property at 2 W. Fern, and by 1941 he and several associates were practicing there. Surely you guess by now that we’re talking about Dr. Meredith Beaver.

When only 16 years old, during WWI, Meredith Beaver joined the army and served in France. Originally from the Midwest, his family later moved to Oregon where he earned his medical degree from the University of Oregon. He was awarded a fellowship to the Mayo Clinic, where he earned an advanced degree in surgery.

During WWII, Dr. Meredith Beaver, as a colonel, oversaw several army medical facilities. When the war ended, he returned to his medical practice on Fern Avenue and to what would be his life’s work.

In 1945, Beaver Medical Clinic came into existence. The original physicians, including Dr. Beaver, were Espey Cannon, Joseph Hayhurst, and Gordon Witter. Mr. A. Leslie Richardson was brought on as the Business Manager and Miss Jean Canon as the Secretary/Receptionist. Dr. Beaver served with Dr. Hayhurst and Dr. Witter in WWII.

Through more than seven decades, Beaver Medical Group has grown steadily to meet the needs of the Inland Empire. Now over 220 physicians serve patients in the communities of Redlands, Highland, Yucaipa, Banning, Beaumont and Colton. The Redlands main facility has grown, but still remains on the original property at 2 W. Fern Avenue in the historic district. 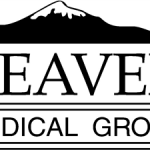