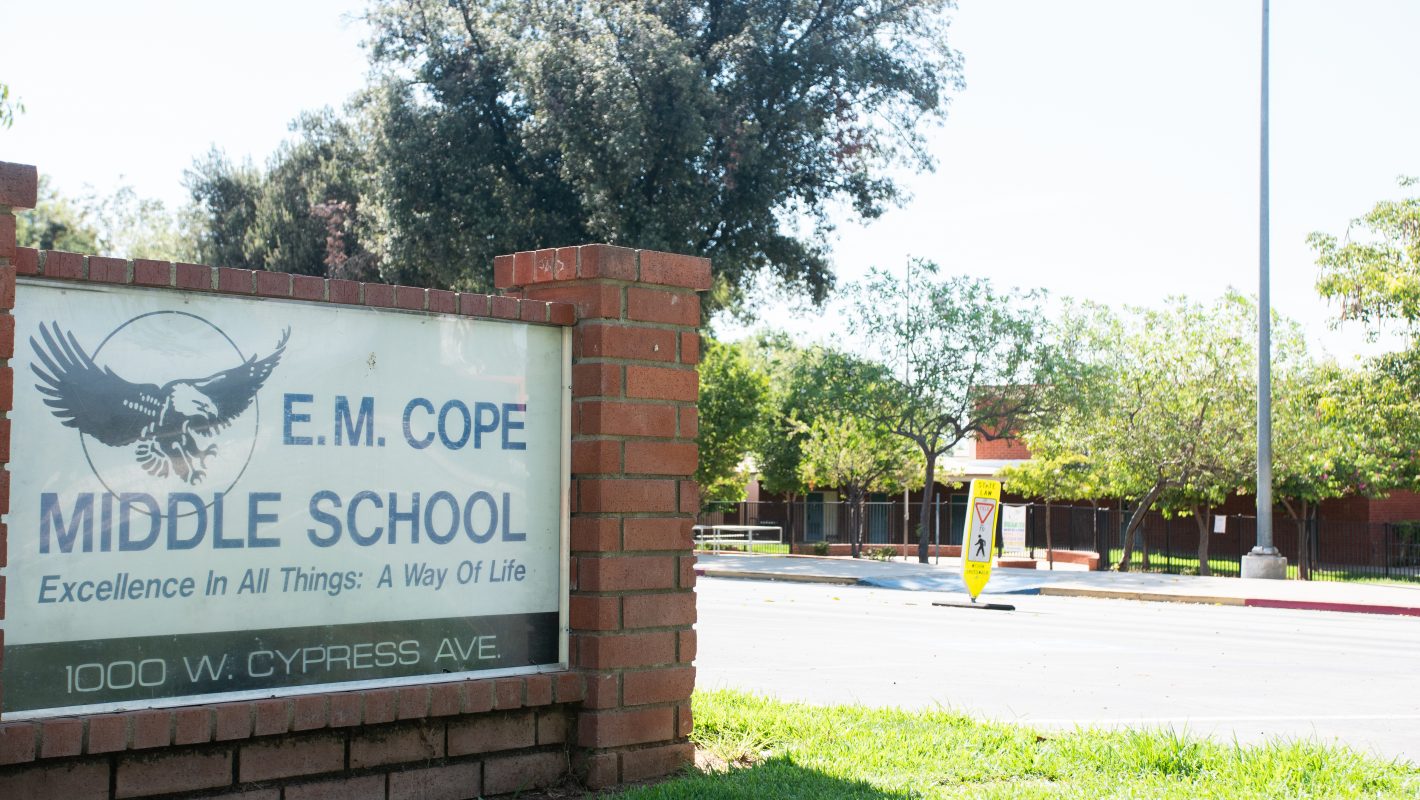 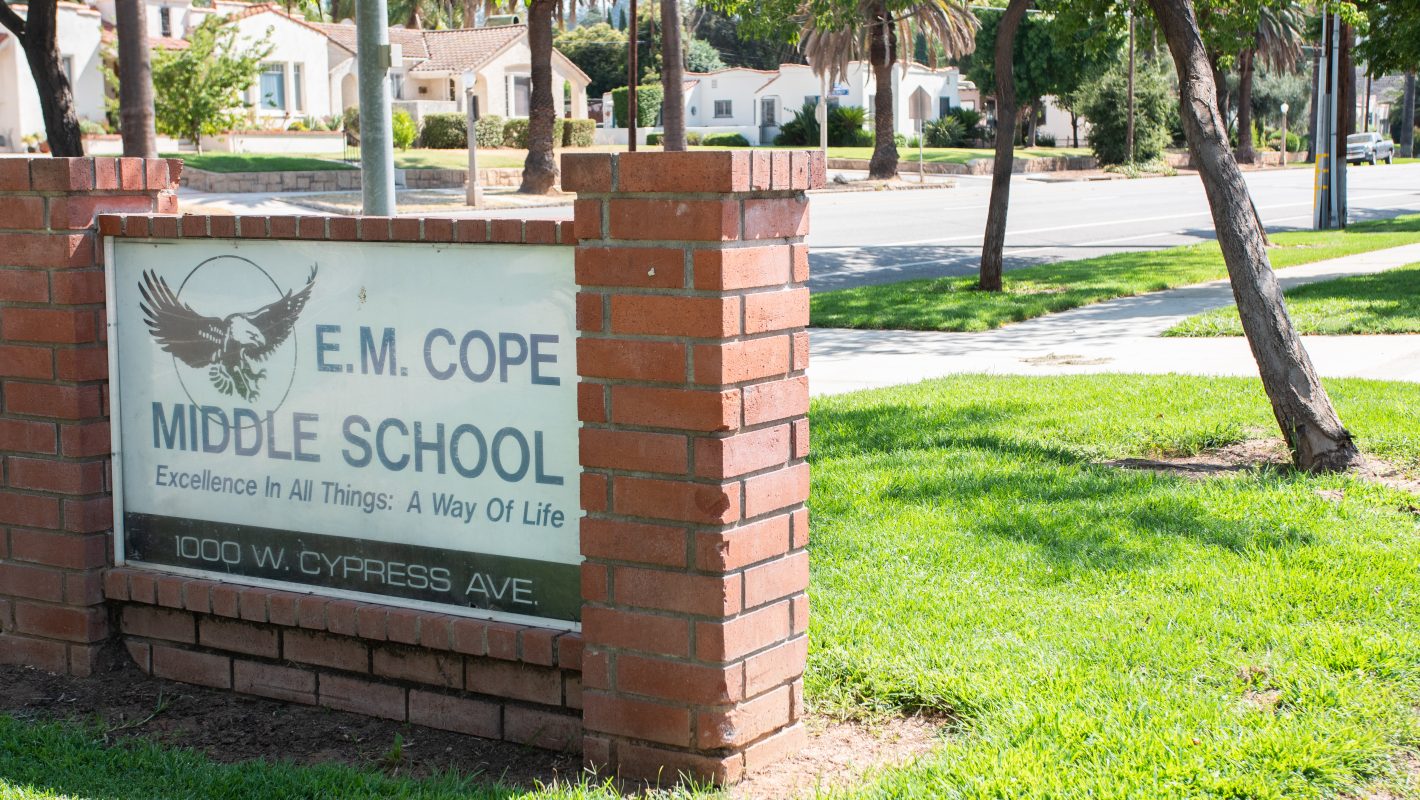 In 1918, Cope became chair of the Civilian Relief Committee, which later became known as the Home Service Committee. He also established the Redlands Chapter of the Red Cross. He and others formed a temporary committee on April 21, 1917, to establish the Redlands chapter. Additionally, Cope and his wife donated more than 15 acres on Terracina Blvd. to build Redlands Community Hospital.

Cope was a strong supporter of public education, serving as a trustee from 1918 to 1947 for the Redlands Public School District. His expertise in school finance fostered the wise use of more than $16 million. He died in January 1954, at age 79. A year after his death, construction began on a new junior high. Redlands Daily Facts editor Frank E. Moore suggested that the new school be named in honor of E. M. Cope. On April 22, 1957, 457 seventh and eighth grade students met for the first time on the campus of E. M. Cope Junior High School. New buildings were constantly being built and in five years Cope’s enrollment more than doubled to 1184 students. Today, we have more than 1350 eager students and 53 wonderful teachers.

When Cope opened, Dwight Eisenhower was president. His military background and patriotism inspired Cope students to choose the golden eagle as the school mascot, and gold and white as the school colors. When Cope transitioned from a junior high to a middle school in 1993, students voted on green and blue as their new school colors. In 2010, the colors were changed back to the original gold and white.

Our proud history has been filled with wonderful students, amazing staff members, and strong support from our community. This is why we have always been, and will continue to be, the best middle school in Redlands! 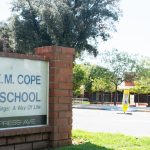 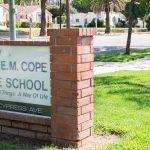