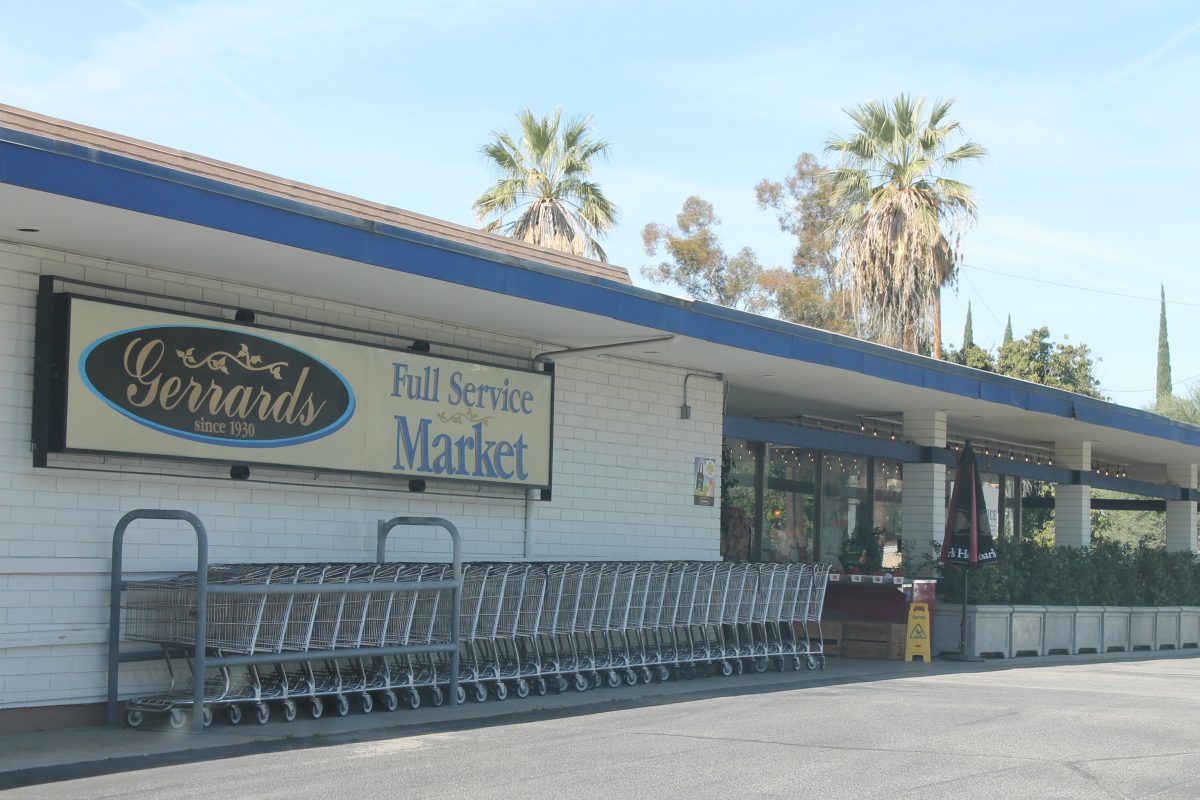 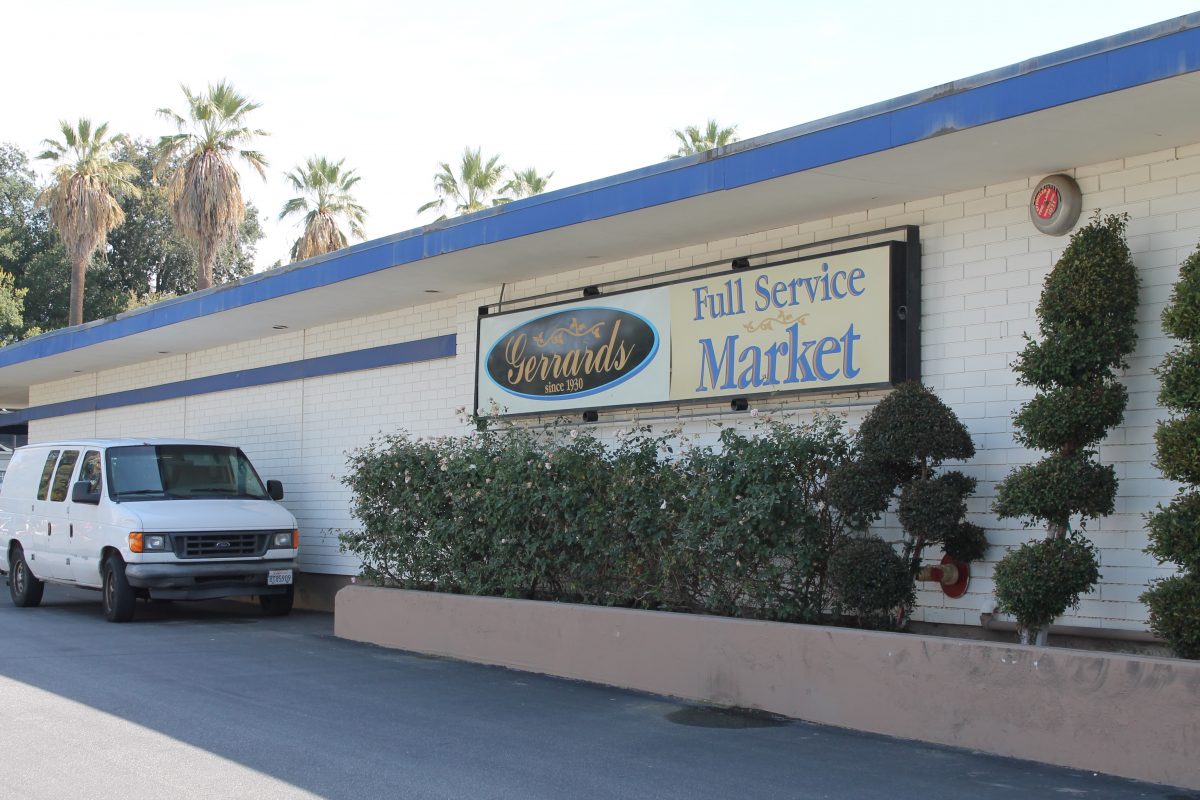 Gerrard’s was founded by Mr. Albert C. Gerrard in 1930. As a young man, Mr. Gerrard had worked in Riverside at Pioneer Market. By 1910, Mr. Gerrard opened his own “Triangle Market” in Pomona, selling only first quality meats. In 1912 by constructing shelving against the walls and tables in the center of the market, Mr. Gerrard essentially added grocery and produce departments. His “one-stop” shopping was innovative in an era when you had to go to one store for produce, another for meat, and yet another for canned goods. It was the first grocery store of its kind, and Mr. Gerrard likened it with a cafeteria where you go through and pick what you want. He called his store a grocerteria. To make items easier to find, they were placed in alphabetical order, and he called this merchandising concept Alpha Beta. Mr. Gerrard briefly served on the Alpha Beta Board of Directors when they incorporated in 1929.

Mr. Gerrard opened Gerrards Market in 1930 on Orange Street serving the Redlands area. Paul H. Gerrard, son of Albert C. and Emma Gerrard, began working for his dad at their Gerrard’s store. A. C. Gerrard passed away in 1942, and Paul Gerrard assumed the business and later built a new store on the corner of Cypress Avenue and Center Street in Redlands, which is where the store continues to serve Redlands and its surrounding areas today. Eventually, Paul’s son Jim and daughter Gail would take over the management of the Redlands stores, while Paul continued to oversee the operations.

In 1999, Tom Reingrover and Gene Thorpe left the corporate supermarket industry with over 70 years of service combined, and purchased Gerrards Market. Today, Gerrards continues to be a family run business offering only first quality meats and where quality, freshness, service, and selection in all departments are key to Gerrards’ continued success. 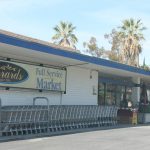 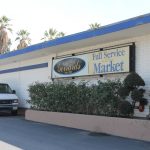