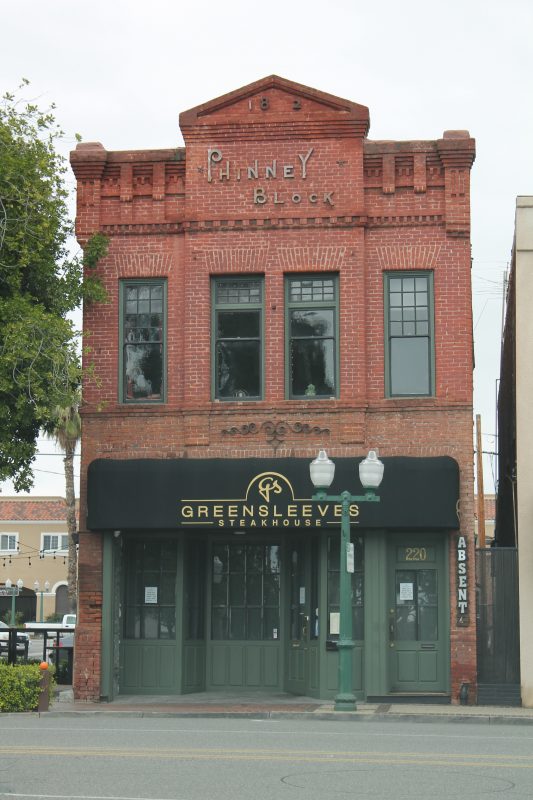 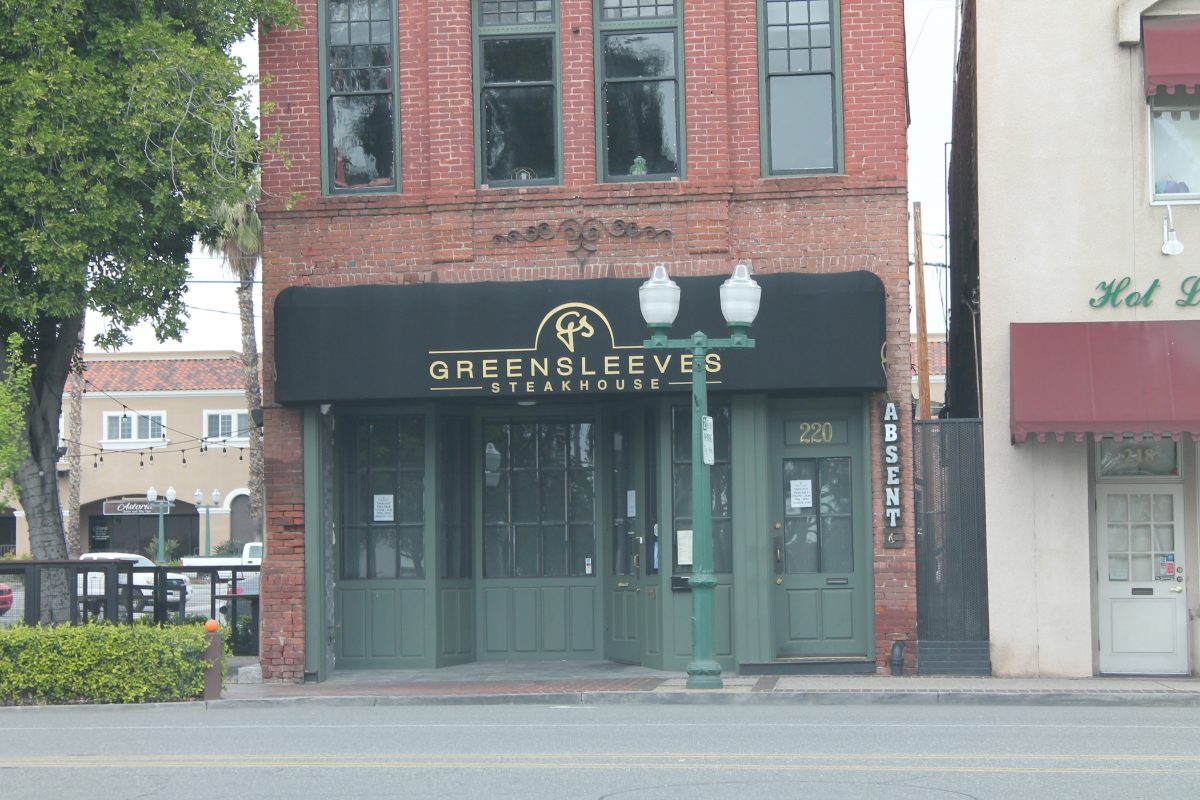 In late 2016, a new ownership group announced the opening plans of Greensleeves Steakhouse. 220 Orange Street is one of the oldest early business buildings left standing, originally constructed in 1892. Greensleeves Steakhouse pays homage to the rich Redlands history and sense of community through the display of pictures and stories from the historic town. These memories were collected from members of the community during the restaurant’s initial design phase. A building like this needed its story, structural integrity, and historical significance salvaged. The Greensleeves Steakhouse team happened to be in the right place at the right time to do so.

This space in downtown Redlands, over a century in age, was originally constructed as the The Phinney Block building, housing the Redlands Board of Trade and Chamber of Commerce. The Redlands welcoming festivities for President McKinley in 1901 and President Roosevelt in 1903 were also planned here. Built with brick from local yards, the original owner, Mr. Mo Phinney, was a Redlands pioneer citrus grower and civic worker. Phinney was the most prolific investor on Orange Street, with four buildings completed on the street with this building winning the Redlands Heritage Award in 1985 by the Redlands Historical Society.

Greensleeves Steakhouse aims to honor Redlands rich history and tight knit community by employing some of Redlands most talented and passionate service professionals. There is a deep culture that attracts people to this city and a heartfelt loyalty to this community of thriving local businesses. It is the people that make this town and we are honored to be part of it.

The Greensleeves Steakhouse space has been completely renovated and redesigned, while maintaining its character—from a posh bar/lounge and party room to an outdoor patio. The design cultivates a nostalgic “modern vintage” feel and fosters the renowned Redlands sense of community. 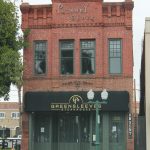 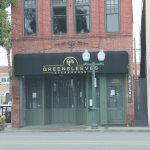