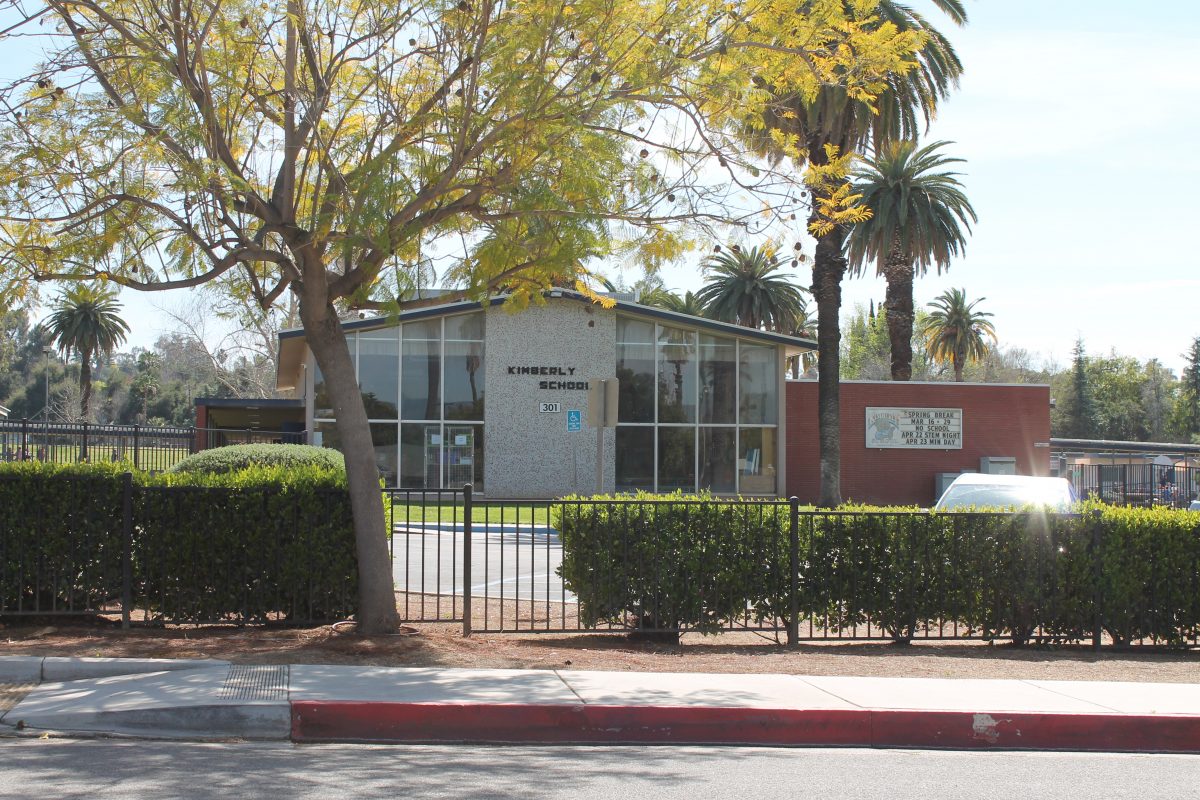 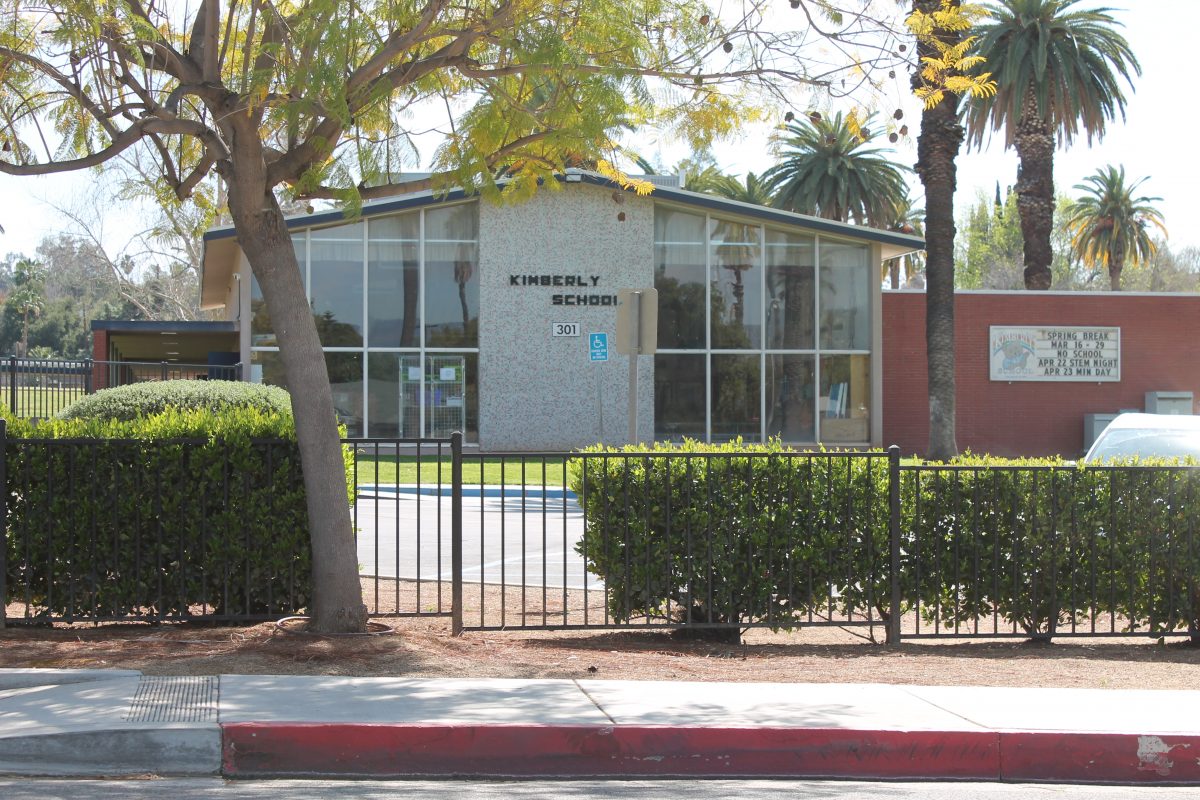 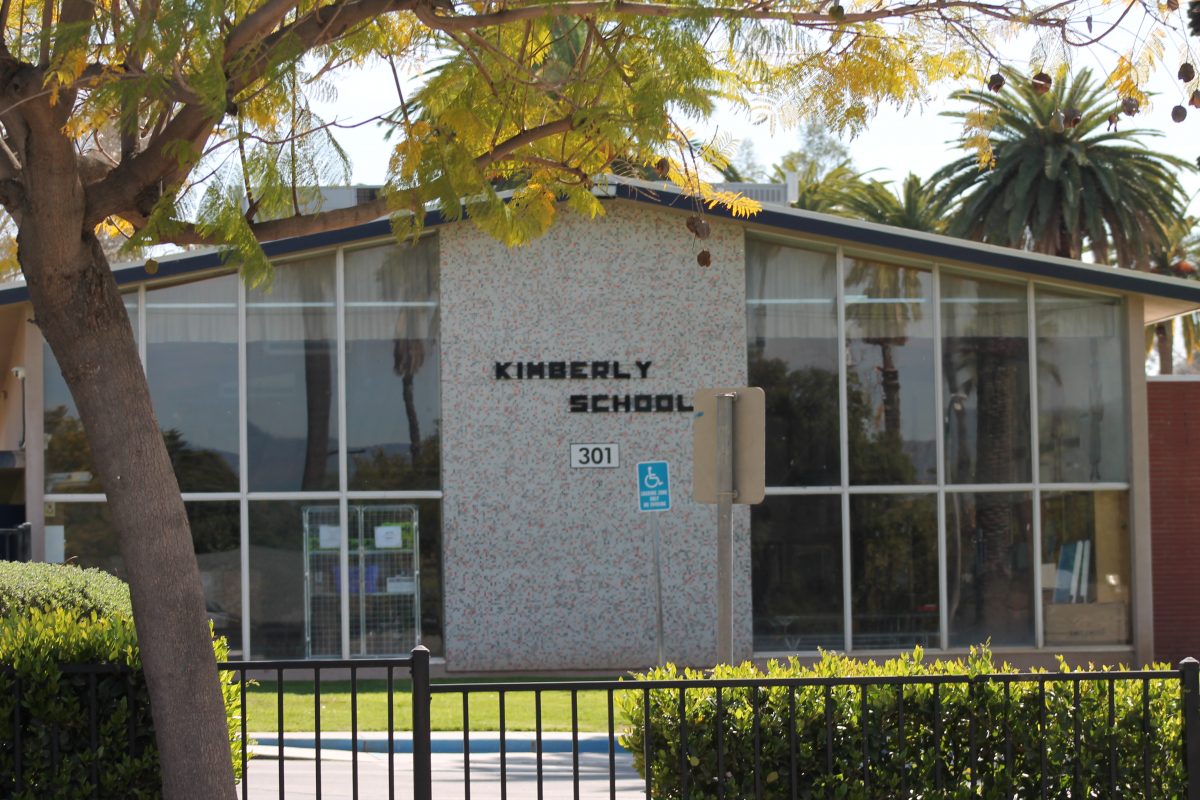 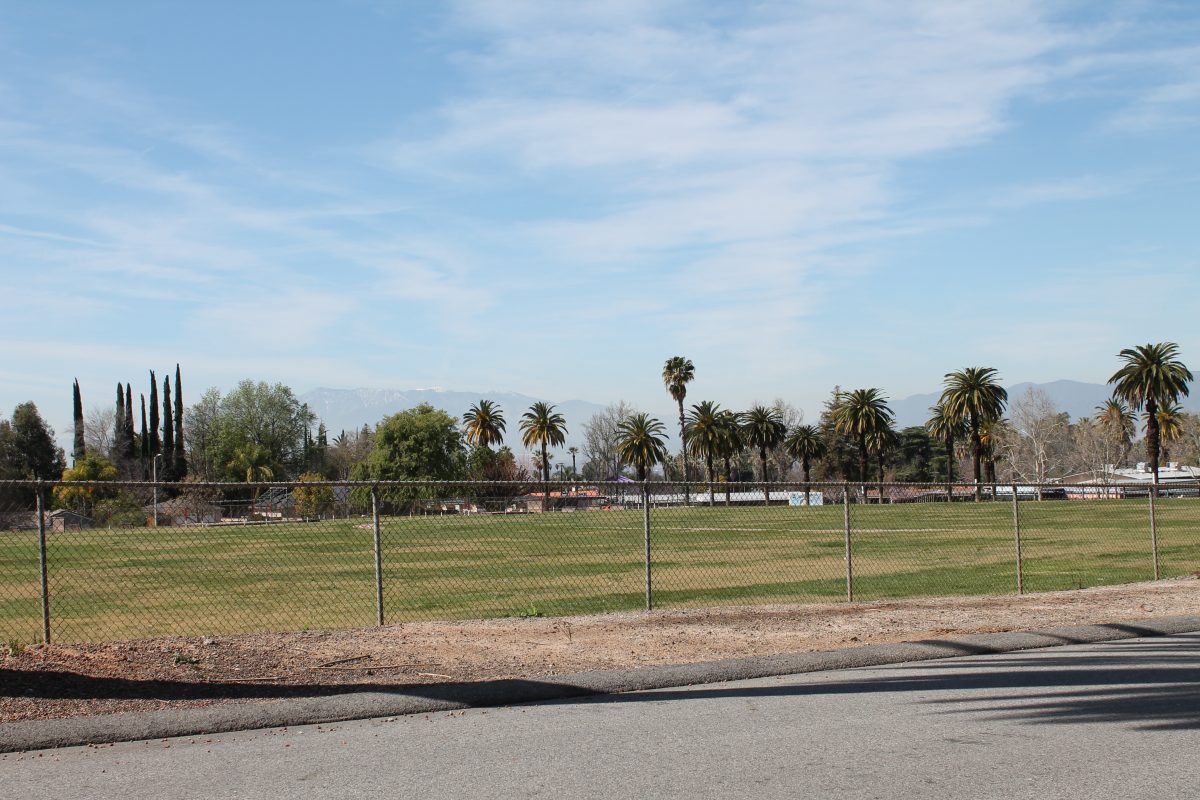 Kimberly Elementary School is named for Helen Cheney Kimberly, a kindly considerate person who thought first of the comfort of others and helping with plans for a better community. Any project which offered a promise of opportunity for the advancement and development of young people she supported. Mrs. Kimberly was a lady who devoted herself to bringing out the best in women. She did so through her devotion to the Contemporary Club, helping it to become a strong organization and providing for women opportunities of self-improvement in the role of active citizens. Through Kimberly Juniors she strove to instill in the women leaders a sense of personal dignity, a desire to develop their talents, and a civic conscience. As a show of respect and appreciation to the school’s namesake, Kimberly Elementary’s Chorus performs at the Kimberly Crest Tree Lighting Ceremony on the first Sunday in December each year.

Kimberly Elementary School was dedicated on November 1, 1957. The dedicatory address was provided by Mrs. Max A. Cranmer, friend to Helen Cheney Kimberly, the school namesake. Mrs. Kimberly was noted to be The school opened in September 1957 to Kindergarten through 3rd graders. Shortly thereafter grades 4 through 6 were added. In 1997, 6th grade was moved from elementary to middle schools. In 2012, California schools added Transitional Kindergarten (TK) to elementary school and since then Kimberly Elementary has served students from TK-5th grade.

Kimberly’s original mascot was a cougar and school colors were green and gold. in 1978 as part of a school spirit campaign, the mascot was changed by vote of the student body to current cub mascot. School colors were changed to blue, silver, and white in 1983.

The school facilities have been improved upon and updated but remain true to the original style. Many of the north-facing exterior walls along W. South Avenue feature mosaics from the 1950s. Murals can be found all around campus, the most recent painted in 2016 (funded by PTA). The Sensory Garden and Waterfall, Desert Garden, and Primary Garden are tended to by parent volunteers, student helpers, and an after school Garden Club. A new upper grade playground structure was added in 2008 (funded by a grant from Lowe’s Home Improvement stores). In 2014, a 1/6th-mile long Running Track was installed (funded by PTA) and is used regularly for Running Club practices, school events, PE, and by the community when school is not in session. A new Kindergarten playground was installed in 2017.

Kimberly Elementary’s PTA has a long tradition of supporting classroom programs and sponsoring events like the Back to School Ice Cream Social, an Annual Kimberly KampOut, a Fall Festival, Family Reading/Geography/Science/Fitness Nights, and much more.

Kimberly Elementary’s commitment to excellence in education continues to this day. 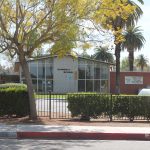 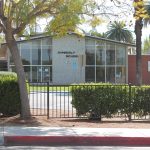 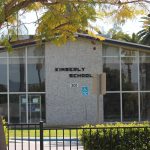 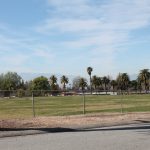