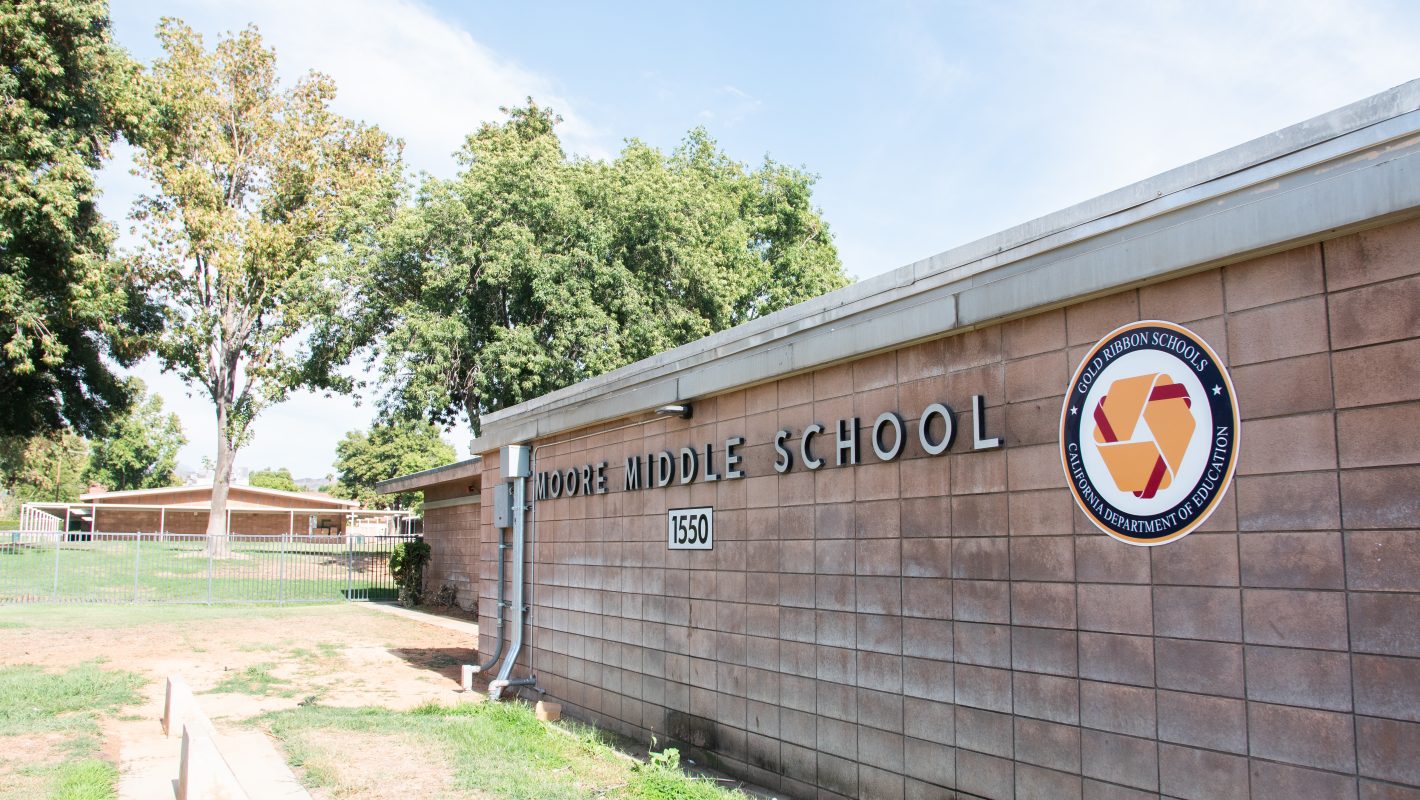 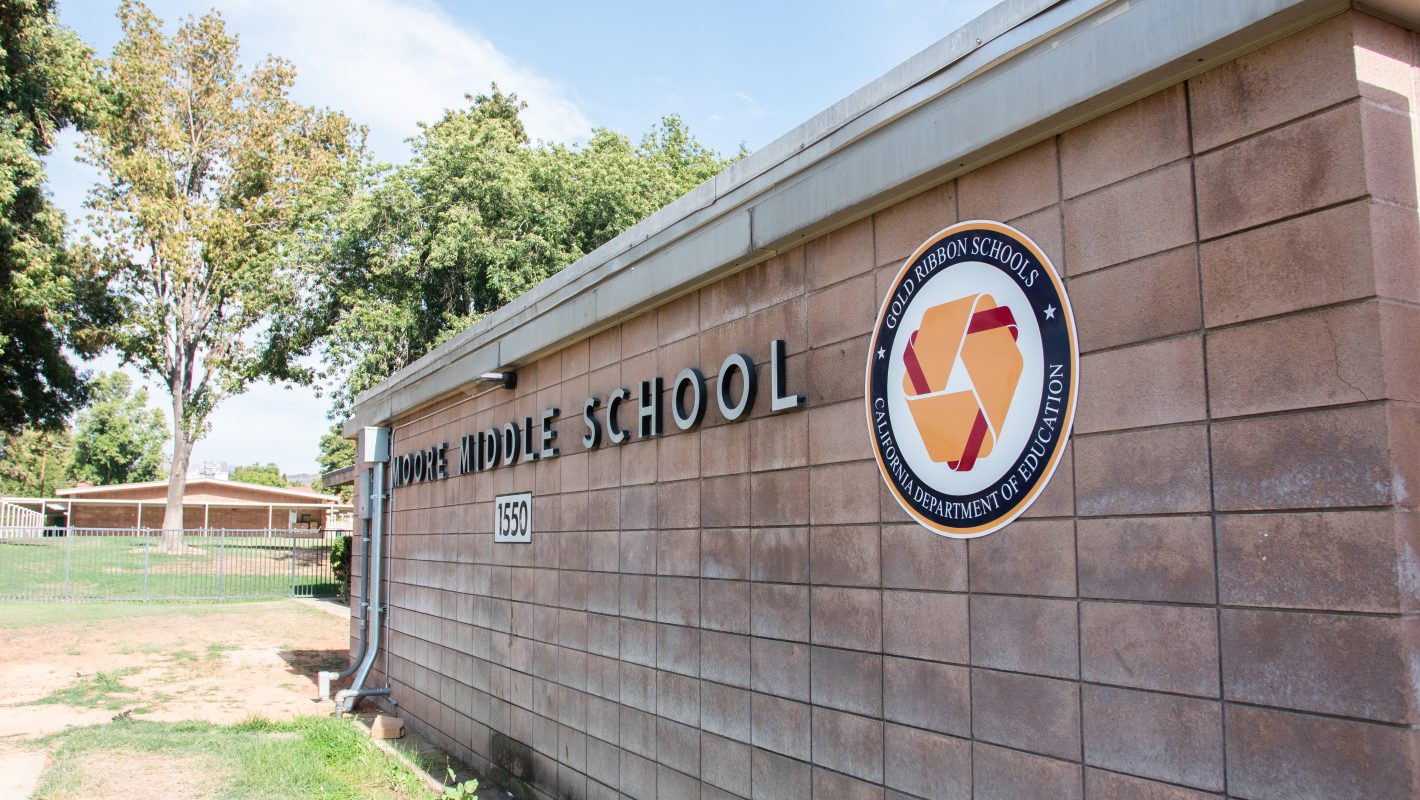 When Moore opened it was surrounded by citrus groves and most students were bused. Over the years it has developed into a true neighborhood school as population growth has created a series of neighborhoods that now surround Moore. In its early history, Moore was a 7,8,9 junior high school. For a brief time it became a year round 7,8 school and five years ago it reverted to a 6, 7, 8 program on a traditional calendar. Moore now houses over fourteen hundred students and has a faculty and staff of over one hundred. It is one of the finest schools in the San Bernardino County and prides itself on excellence. 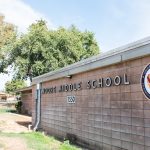 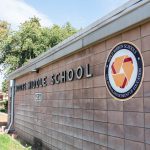