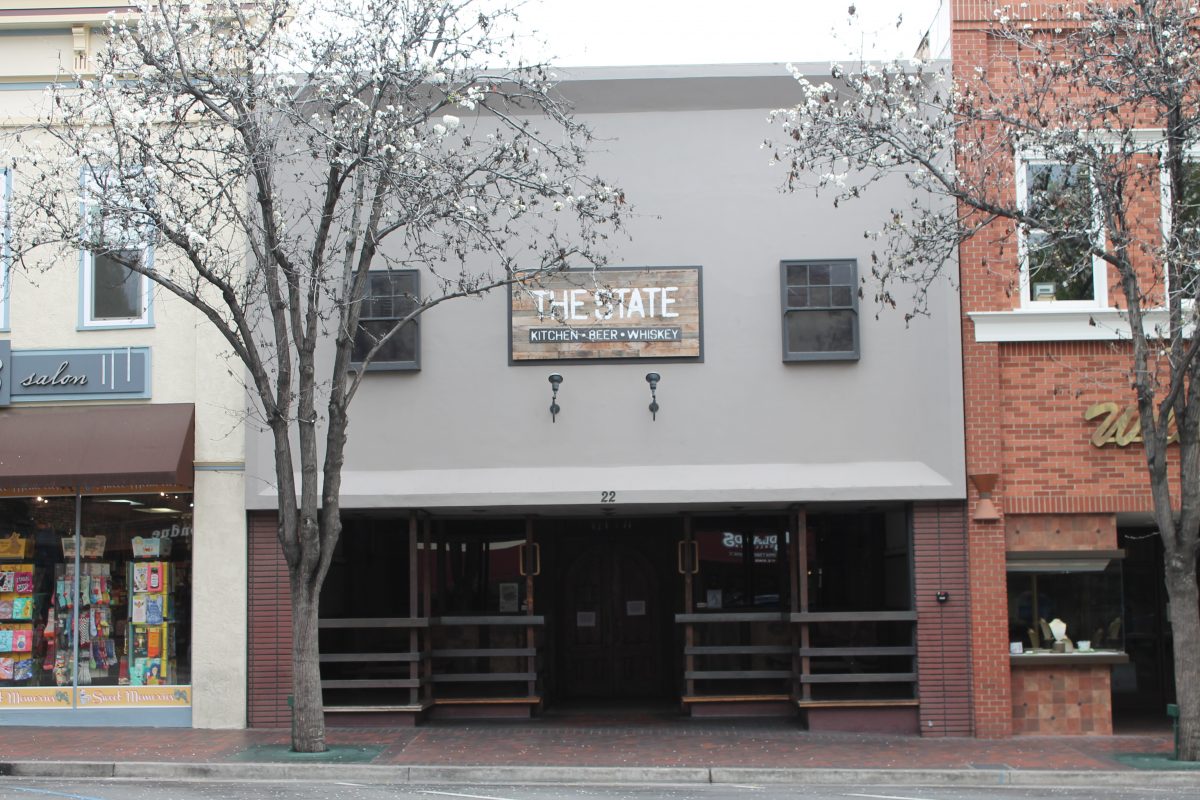 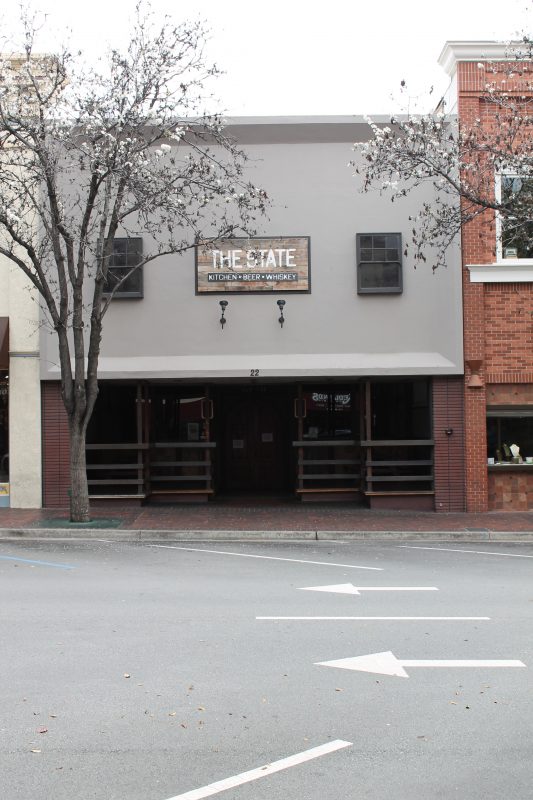 The State was founded in 2014. The joint venture began with brothers, Mike Haig, Billy Haig, and close family friend Justin Canela. The three Southern California natives pooled their collective life savings and began work on their dream concept: a comfortable, casual sit-in kitchen and bar where they could share their favorite small batch whiskeys and craft beers with friends. After completing extensive renovations by virtue of their own handiwork, the partners finally opened the doors of the State on December 30th, 2014. The name pays homage to the restaurant’s geographic location on State Street in historic downtown Redlands. 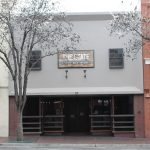 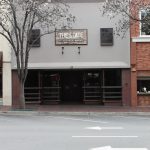