“The Jewel of the Inland Empire”

The City of Redlands possesses a number of special qualities that stand as a testimony to the foresight of civic planning and philanthropy of its early settlers. 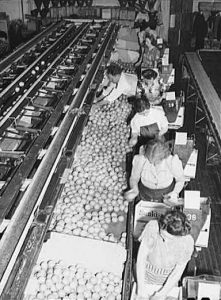 The Center of town was identified at the corner of Center and Cypress. That area soon became residential. The Orange Street area, organized in November 1886 by a group of investors known as the “Chicago Colony,” became downtown. Between 1881 and Redlands’ incorporation in 1888, Judson and Brown helped to establish an agriculturally-based enterprise with the Washington navel orange thriving in the red adobe soil that had been sheep pasture.

In 1889, Alfred H. and Albert K. Smiley, twin brothers, came to Redlands. These well-known educators and resort owners from New York, brought with them national reputations. They attracted a circle of friends who played important roles in Redlands’ business, cultural and scenic development. The Smiley Brothers’ birthday, St. Patrick’s Day, is commemorated in Redlands as “Patron Saints Day” in recognition of their contributions. The A.K. Smiley Public Library and Park, given by Albert in 1898, are the most visible reminders of his generosity.

The Smiley Brothers pictured with Alfred sitting, and his brother Albert standing. 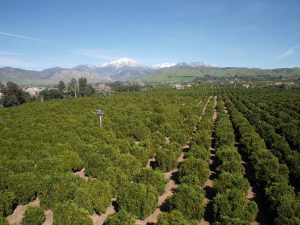 During the 1890’s, Redlands established itself as a “gem” city, to use the phrase of the time. It became well known as a major producer of naval oranges, a haven for health seekers, an attraction for tourists and an ideal residential town for well-to-do easterners. Many came to Redlands to avoid the harsh winters of the east and eventually became permanent, year-round residents, contributing their talents and energies to the community.

Over the years Redlands has seen presidential visits, millionaires-in-residence, economic shifts from agriculture to residential and business, as well as a host of other transformations. The lasting qualities from Redlands’ rich history remain in its beautiful streets, parks, and homes. Surrounded by mountains, Redlands provides a vast array of cultural and educational opportunities symbolized by the Redlands Bowl, A.K. Smiley Public Library and the University of Redlands. Edith Parker Hinckley, a local historian, noted Redlands’ greatest asset is the unique spirit of its residents.

Redlands was the first city in the State of California to require a drivers license.

The city has been visited by three U.S. Presidents: William McKinley was the first in 1901, followed by Theodore Roosevelt in 1903 and William Howard Taft in 1909.

Redlands High School is the oldest high school in California still operating on its original foundation.

The first product shipped out from Redlands was actually not Oranges, but rather Celery, which was produced while the extensive orange groves we have come to now know were still being planted and grown. 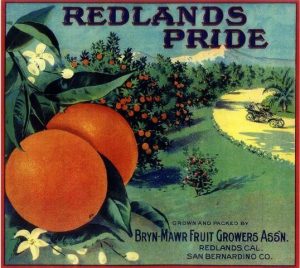 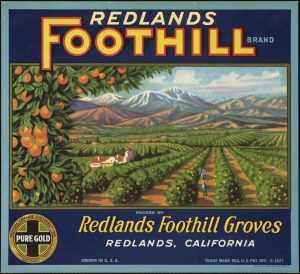 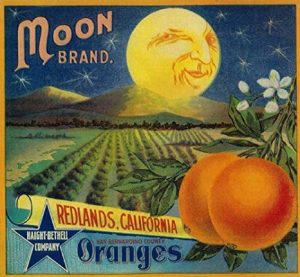 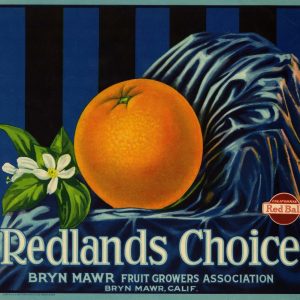 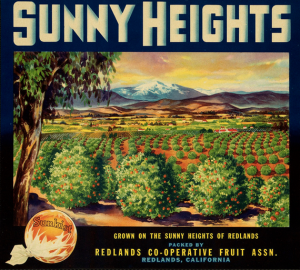 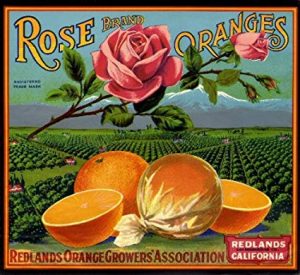